Contact Us
About Us
Druze Charity / Beit al-Yateem Computer Lab 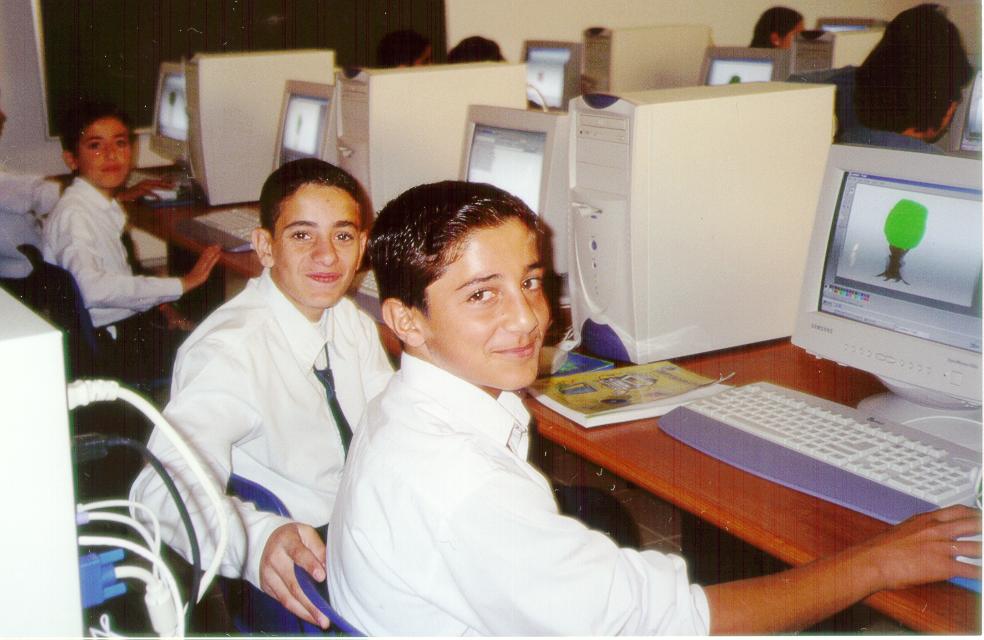 Lila Ibrahim, General Manager Emerging Markets Platform Group Intel Corporation went to Lebanon in October 2000 for two months, to say thanks in the form of a computer lab at Beit al-Yateem. The orphanage played an important role in giving her father, Shawki Sleiman Ibrahim, the opportunity to have the food, shelter, and education he needed to be successful in life. Lila wanted other children at Beit al-Yateem to have a chance to succeed, professionally and personally, like her father. Her dream came true. In seven short weeks, she did a needs assessment, built the lab infrastructure, purchased equipment, installed 20 PCs, and taught teachers and students.

Since Intel has many projects that support PCs in education, she decided to approach her employer for financial assistance. “What I received in return is more than money could ever buy: a new group of young friends who shared their love and lives with me, and a very special memory that will last a lifetime.” During a six weeks period, Lila was overwhelmed by the generosity of Intel employees in the US, Hong Kong, and Japan, the three sites where she have worked. By the time she boarded the plane from Hong Kong to Beirut, she had raised $10,800 in individual donations, and with an additional $14,050 in matching funds from Intel Foundation. Most of these contributors knew little of Lebanon and nothing about the Druze. As one co-worker said, “If one kid can feel that the world is a little smaller and we care, this is a good thing.”

The computer lab consists of one PC assigned to the teacher and 18 assigned to the students, with room to add two more. We placed one PC in the Aniseh Assaf library, in addition to the one stand-alone PC that was already there. We also networked the two library PCs and 19 classroom PCs together, and added Internet access in the library. The Internet and color printer will initially be used as a reward for students who do well in their studies and who display good behavior.

She’s been back, in 2003 (paid for in part by a falafel fundraiser) to add computers to the orphanage’s vocational high school, and again in 2010 (funded largely by Ibrahim and her husband) to upgrade her original work. Ibrahim’s father, mother, brother, sister and husband all joined her on that trip. Now after raising roughly $75,000, the orphanage has about 85 computers.